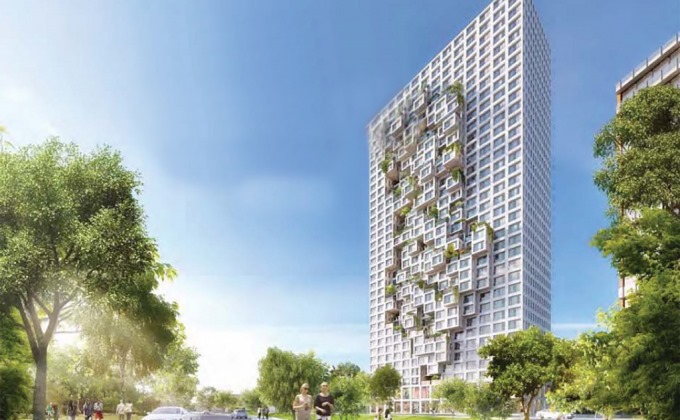 It is unclear how the municipality has granted the public land to the private investor, as a Municipal Council decree is needed to do so. The playground reverted back into the municipality’s ownership after the contract for its use by a private company expired.

The project for the 134 meters high DownTown Albania skyscraper was silently greenlighted by the National Council for Territorial Planning in April 14 2017. According to the decision acquired by the media, the skyscraper will be the highest building in Albania. 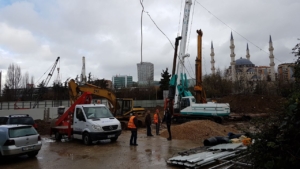 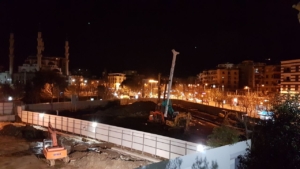