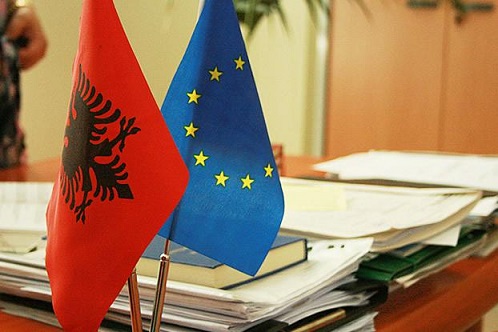 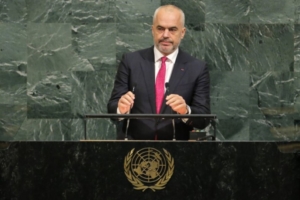 Rama, in Berlin to lobby for the opening of accession talks after the European Commission gave its go-ahead last week, also condemned European politicians who stoked anti-Muslim sentiments, labeling them “investors in radicalisation”.

Ahead of a meeting later with Chancellor Angela Merkel, Rama warned that Russia was also intent on radicalising Albania’s Muslims, and urged the EU not to “leave a space for other countries to fill”.

The EU’s executive is keen to offer the prospect of membership to six Balkan states, including Albania, seeking to counter growing Russian and Chinese influence in the region.

The EU’S chief executive, Jean-Claude Juncker, said last week that the bloc needed to accept new members from the Western Balkans to avoid the risk of a new war there.

But member governments, mindful of popular scepticism about opening the EU’s doors to more poor countries, are more cautious.