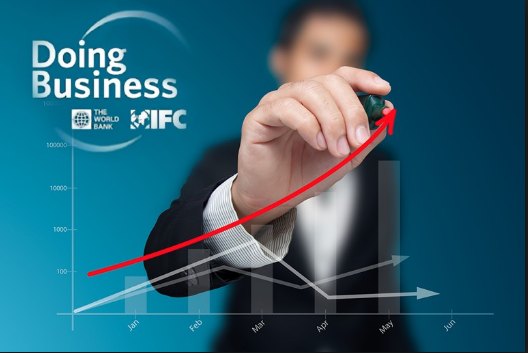 The latest Doing Business report assesses the improvement of the business climate in Albania.

“Doing Business 2019” Report, compiled by the World Bank, which was released today, evidences the fact that investing in Albania is becoming easier and safer.

According to the Doing Business report 2019, the reforms undertaken throughout this year have had a direct impact.

The reform for digitalization has given the result, as many bureaucracies and time-consuming procedures that had a financial cost for the business were removed due to automation.

Legal changes in the field of enforcement, amendment of the Code of Civil Procedure, simplification of dispute / dispute procedures have been assessed by the World Bank as some of the most positive changes compared to the previous year.

According to BB, Albania ranks 63rd in the world and leaves behind some countries in the region, while at European level, our country is rated as an average country in terms of business facilitation.

In the last five years, Albania is one of the countries that has made the world’s largest progress, improving by 45, from the 108th position in the world in 2013.