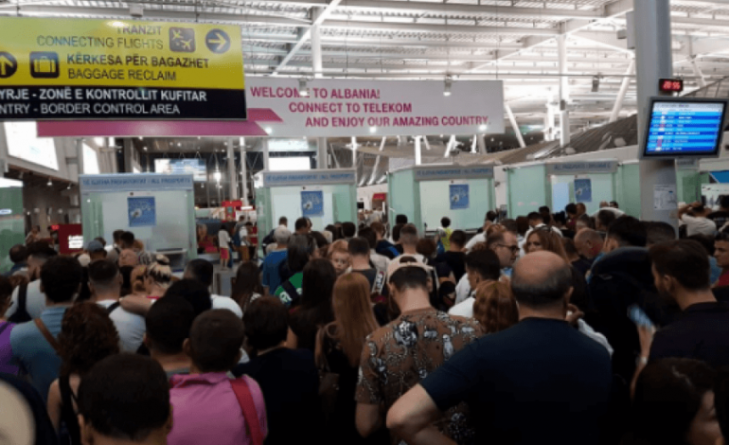 The number of passenger compensation for over 3 hours of airline delays in July 2018 has increased.

The Civil Aviation Authority in the monthly news bulletin for July 2018 with statistics on Albanian and international aviation states that “as a result of the completion of the large number of passenger passports, the number of compensation has increased in July 2018, from 140 in last month, figures rose to 160, increasing by 20 passengers, which will receive about 250 euros compensation for over 3 hours of airline delays. ”

According to CAA data, the figure is expected to increase even further in the coming months, which is related to the large number of complaints forms completed by citizens due to delays in July.

“Compensation procedures vary for up to 6 weeks and if the company does not give the citizen the right answer then the matter is followed by CAA experts at the request of the passenger himself,” reads the CAA bulletin.

At the International Airport “Mother Theresa”, there are also the relevant tables that guide citizens how to solve any problems they have with airline companies, such as flight delays, cancellation, loss or damage to luggage or the movement of persons with disabilities.