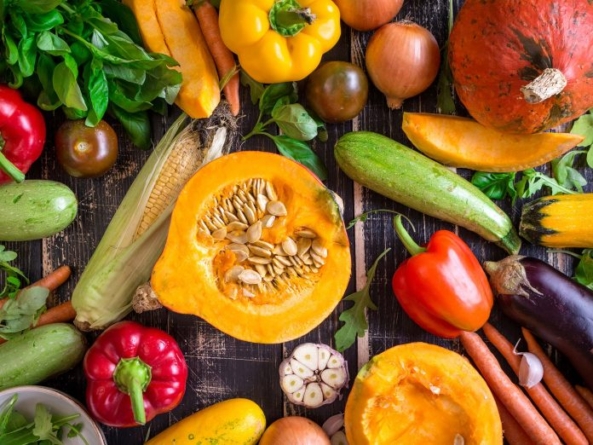 The Ministry of Agriculture and Rural Development announced that in 2018, agricultural products imports fell to ALL 111.7 billion or nearly 2% compared to the previous year, significantly smoothing the trade / import balance in the agricultural sector.

According to the Agricultural Department, the trade deficit in this sector is estimated at about ALL 78.9 billion at the end of the year that we left behind.

Official figures of the Ministry of Agriculture confirm that the agricultural sector is performing positively, and with a trend that is following the pace of sustainable growth, month after month.

Subsidization policies addressing the agricultural sector, but also the production orientation for increasing exports to European markets, made 2018 good for Albanian farmers. According to data from the Ministry of Agriculture, positive indicators of growth of production and exports have also marked the agroindustrial and livestock sectors.

While exports from agriculture, livestock and agro-industry for 2018 increased by about 2.4 billion ALL.