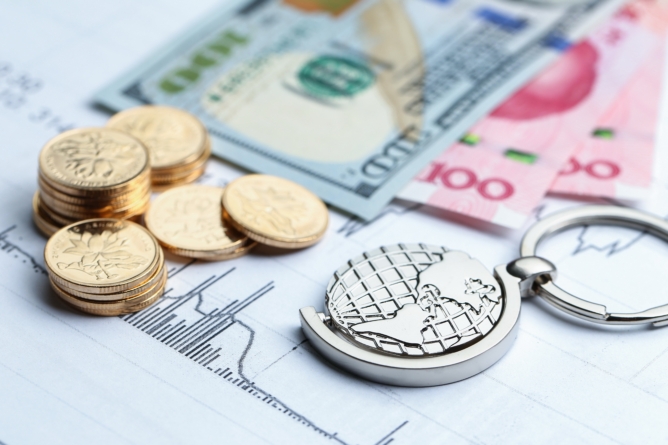 In the domestic foreign exchange market, at the beginning of last week of March, the main currencies of the euro and the dollar strengthened positions in exchange for the lek following the sharp fall that these currencies suffered for almost three weeks in a row this month.

According to the official rate of the Bank of Albania, the euro is exchanged at 130.95 ALL or 1.1 ALL more than at the end of the week we left behind.

The common currency for three weeks in a row was depreciated more than 3 ALL in the domestic market until it hit low historical levels Thursday, exchanging it with 129.05 ALL.

This beginning, the American green coin also gained points towards the Lek. The dollar is exchanged at 105.64 ALL or 0.31 ALL more than at the weekend.

The main coins of the basket have been exchanged at low levels, against the local lek.

According to exchange rate experts, the bidding offer is dictating the market, but the reflection of the performance on international stock exchanges is also reflected in the domestic market.