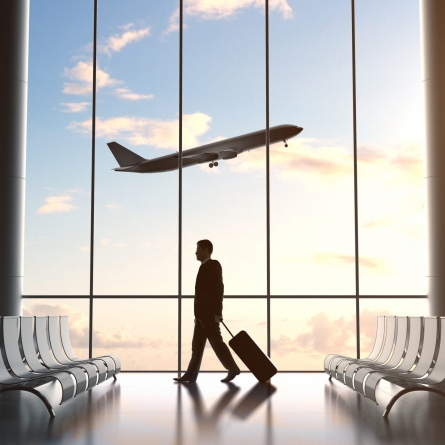 Travel & Tourism is considered as a crucial economic activity in most countries around the world. As an activity generates economic impact, meanwhile the industry itself has significant indirect and induced impacts.

The direct contribution of Travel & Tourism to GDP is reflected to be consistent with the output, as expressed in National Accounting, of tourism-characteristic sectors such as hotels, airlines, airports, travel agents and leisure and recreation services that deal directly with tourists.

Total contribution of Travel and Tourism to GDP: