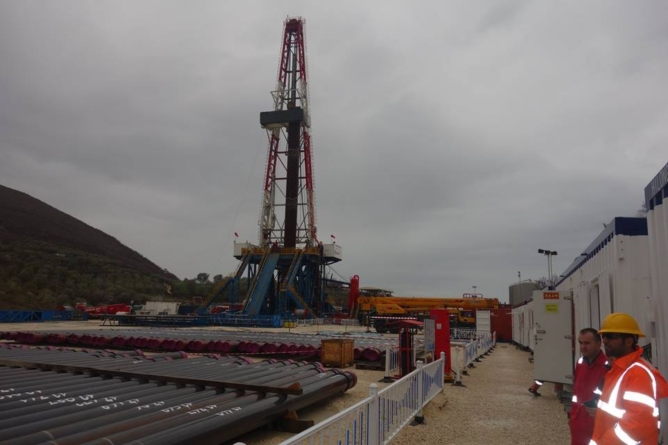 The first production sharing contract between the government of Albania and Dutch-British Petroleum Company Shell was signed at a ceremony in Berat by the Albanian Minister of Energy and Infrastructure, Damian Gjiknuri & General Manager Albania of Shell, Jan-Henk van Konijnenburg.

Ambassador Dewi van de Weerd congratulated the signatories with their cooperation. The ceremony was held at the Shiprag Rig and was addressed by Albanian Prime Minister Edi Rama, 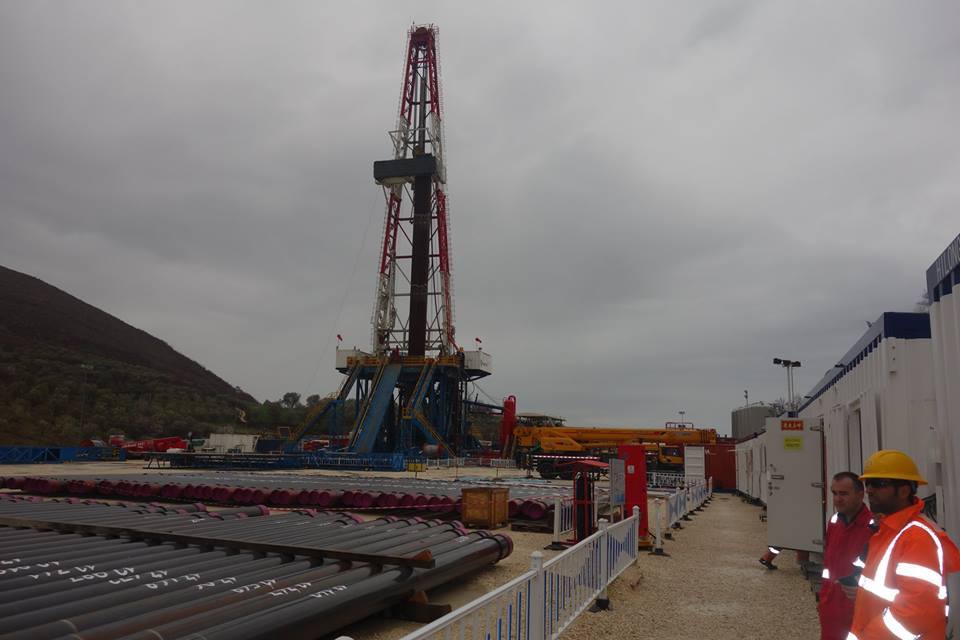 Shell Vice-President Explorations Max Brouwers, local government officials and the Dutch and British ambassadors. After the signing ceremony the visitors were invited for a tour to witness the working process at the well.

News/Photos: Embassy of the Netherlands in Albania