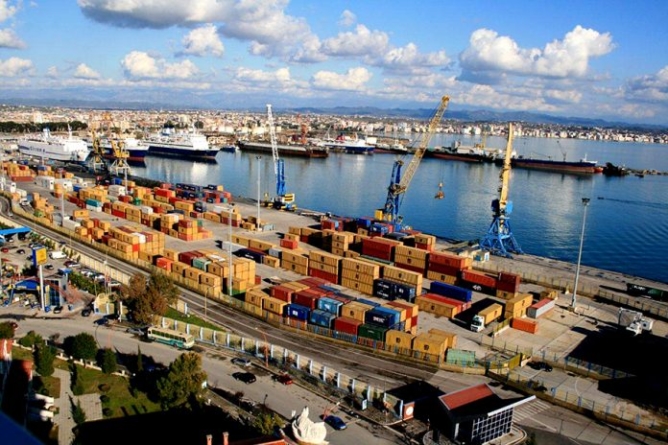 China continues to be one of Albania’s top four trading partners in trade.

The recently published data from INSTAT show a progressive increase in Chinese imports in our country, reflecting an added interest of companies and Chinese entrepreneurship for the Albanian market.

According to INSTAT, import of Chinese goods in our country for the first two months of 2019 (January-February) rose by 16.2% compared to the same period a year ago.