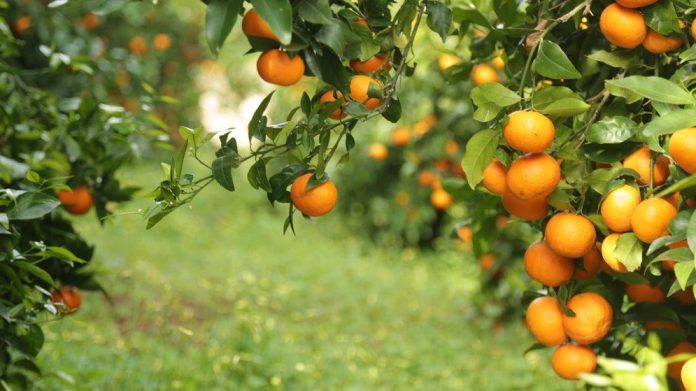 Three-fold increase in citrus production in the country over recent years has increased their exports mainly to European Union countries.

According to official statistics, during 2017 about 38,000 tons of orange were exported from Albania to EU member states. While in 2018, only from the area of ​​Xara, Saranda, 25 thousand tons of tangerines were exported throughout Europe.

“Made in Albania” citrus exports already supply not only the regional market, Kosovo but Macedonia, but the export of mandarins from Albania to Poland, the Czech Republic, Germany and Ukraine has already been consolidated.

According to INSTAT, in 2016, the amount of citrus fruit (orange, mandarin) produced amounted to 40 thousand tons, from 13 thousand tons that were six years ago, affecting their import decrease and export growth along with supply of the domestic market.

Eurostat says that Albania is one of the 10 Mediterranean countries in Europe where orange is produced. Albania is in the 8th place for annual output, better than Malta, with a convincingly smaller cultivation area, and Croatia, a country with a climate that is unfavorable, as well as a small cultivation area as a result. While leading Spain, Italy and Greece for super citrus production, the European Union’s statistics agency says.