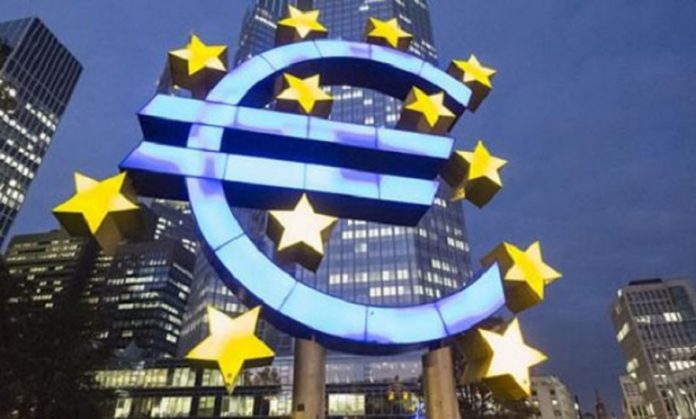 Most euro area member states recorded positive annual economic growth during the first half of this year, positively impacting the Albanian economy.
In the recently published Central Bank (BoA) report, economic activity in the euro area has been positively supported by increased consumption and investment, while trade activity has had a negative contribution.
As far as employment indicators are concerned, the BoA notes that labor market conditions continued to improve and the unemployment rate recorded the lowest since December 2008.
Inflationary pressures remain subdued, but they have shown signs of growth, impact
mainly due to the recovery of oil and raw materials prices. In these
conditions, the European Central Bank (ECB) has continued to maintain its monetary policy
easing, but has announced that it will reduce quantitative easing programs,
signaling for the correction of accommodating monetary policy in the future
close, says the BoA report.
News Source: ATA