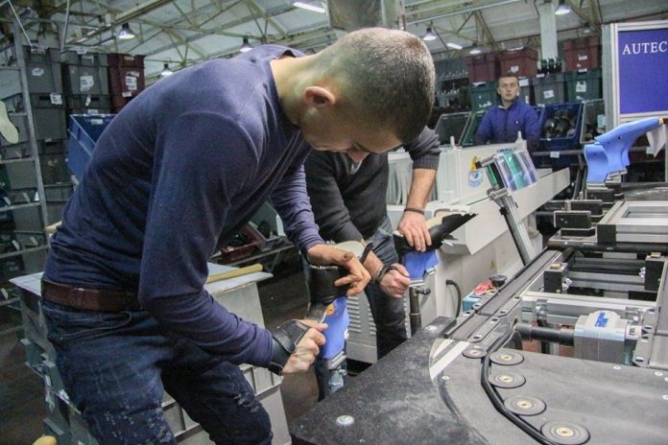 The Ministry of Entrepreneurship is responding in a timely manner to the concerns and problems faced by the business.

Only in February, the State Secretary for Enterprise Protection, Sonila Qato, said that 45 requests were processed, out of which 31 were resolved after consultation and finding legal remedies to address the issues.

In the published report on entrepreneurial complaints and the resolution received from them for this month, it is known that the proposed bids were also sent, which will be reflected in the second package with proposals of the Ministry of State for Protection and Entrepreneurship on 27 March.

“Any proposal that comes to us from different interest groups, entrepreneurs or associations is coordinated with relevant ministries foreseen for the specific resolution of each issue, so some of these proposals are in the process of being processed and will be reported in the following”, explains Minister.