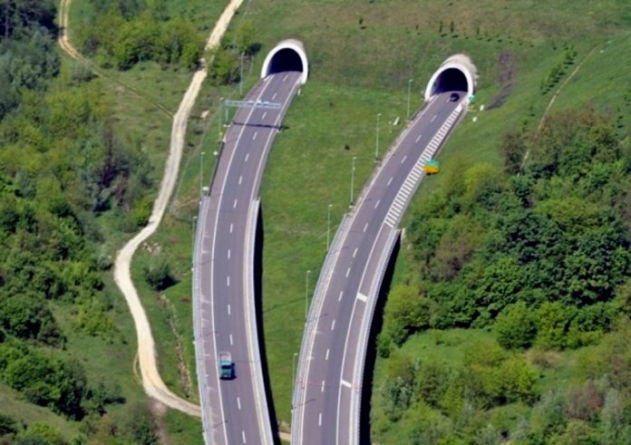 Minister of Finance and Economy, Arben Ahmetaj, speaking to the Assembly for Infrastructure said that Sali Berisha’s government did not make roads but road tenders.

“Sali did not make a way, tender tenders. Drive the streets, like snake skin. It had made only 8% of the Plepa-Rrogozhine works. This majority was completed “, – said Ahmetaj.

This budget, Ahmetaj said, “is a carefully matured budget to never make the foolishness of these. To make those paths needed. It is a regional master plan, all the roads are financed. Arbr Street, Thuman-Vora, Balldren-Milot “.

Whereas for Tirana-Elbasan road, Ahmetaj said that, “the project has started with $ 314 million. It has cost $ 404 million and has the risk of $ 40 million in the company’s “claims”.