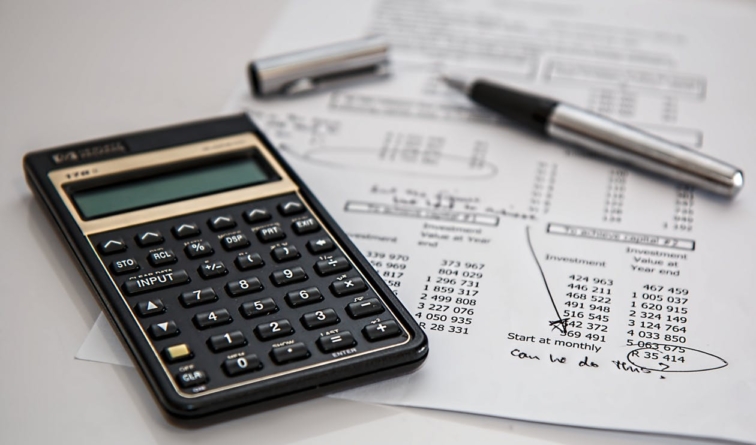 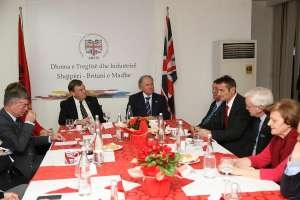 A delegation from both Houses of the Parliament of the United Kingdom paid a week-long visit to Albania for an official meeting with the members of the Board of the Albanian-British Chamber of Commerce and Industry in Tirana.

The head of the UK Parliament delegation, John Whitingdale affirmed the British Parliament’s support for the British-Albanian Chamber of Commerce and readiness to promote stronger economic ties and trade exchanges between the two countries.

MP Steven Pound said he was amazed by Albania’s natural beauties and the country’s tourism potential. He urged the Chamber to focus more on facilitating the travel of British tourists to Albania before massive tourism starts from different countries. He described Albania a hidden gem that needs to be discovered by foreign tourists. 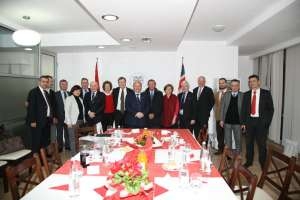 The Head of the Albanian-British Chamber of Commerce and Industry, Zenel Hoxha, informed British MPs over enforcement of law, functioning of the public entities, and the property rights to the foreign investors.

The British Parliament’s group will further coordinate efforts with the Albanian-British Commerce Chamber to promote British investments in Albania.