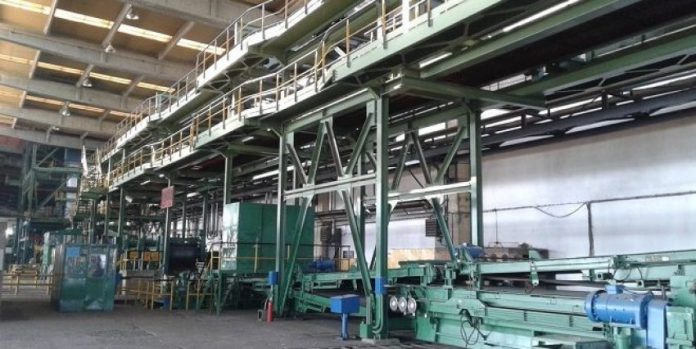 The Albanian economy continued to follow a positive development trend in the first semester of 2018.

The Governor of the Bank of Albania, Gent Sejko, during a meeting with journalists for the presentation of the three-month Monetary Policy Report of 2018, stated that economic activity has been growing, enabling widening employment, increasing wages, improving financial standing businesses and the gradual strengthening of inflationary pressures.

“These developments have been supported by improving the foreign environment, improving confidence in the economy, favorable financial conditions, dictated by our easing monetary policy, as well as positive supply shocks,” he said.

The governor notes that “our expectations for the future remain positive. However, their materialization requires the maintenance of the easing monetary policy, while the balance of risks remains downward. ”

Further, Sejko emphasized that the average second-quarter inflation recorded 2.2%, rising from the average 1.9% of the first quarter.

“In particular, inflation recorded 2.4% in June. The balance of inflationary pressures continues to be shaped by a gradual trend of tightening domestic pressures and short-term price fluctuations of consumer basket specific items. Inflation growth in the second quarter reflected the resulting effect of two opposite shocks. On the one hand, the rise in oil prices in international markets brought about rising production costs and exerted an upward impact on inflation, “Sejko explains.

On the other hand, the Governor underlined, exchange rate tightening curbed the escalation of foreign inflationary pressures on the domestic market.

“The first factor has had a stronger intensity in the second quarter, but its effect is estimated to be shorter in time. Our expectations suggest that inflation will return to the target within 2020,” he said.

According to Mr. Sejkos, “this forecast factorizes the positive dynamics of economic growth and our expectations for returning the economy to balance in the first half of next year.”

“These trials find support from the first half-year economic and monetary data. The Albanian economy marked an increase of 4.45% in the first quarter and the indirect data show positive growth rates in the second quarter as well, “said Governor.