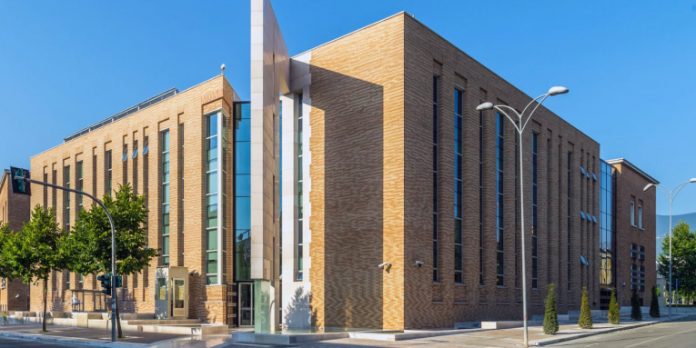 The Supervisory Council of the Bank of Albania decided today to keep the key interest rate unchanged at 1.25%.

At the press conference on monetary policy decision-making, Governor of Ghana Gent Sejko stated that the Albanian economy is expected to grow further in the medium term.

“The new information taken in the analysis suggests that the economic growth of the first quarter was supported by the expansion of private consumption, the continuation of the growing trend of investments, and the acceleration of the budget execution. On the other hand, the trade deficit on commodities appeared volatile: it expanded in January and narrowed in February, “Sejko said.

He added that aggregate aggregate demand continues to be associated with rising employment and declining unemployment, as evidenced by labor market data for the fourth quarter.

“The positive performance of the economy is supported by our stimulating monetary policy, by improving confidence in the economy, and by expanding foreign demand for Albanian goods and services. Also, it is favored by the reduction of public borrowing, which has reduced risk premiums and facilitated the pursuit of monetary policy in financial markets, “Sejko underlined. 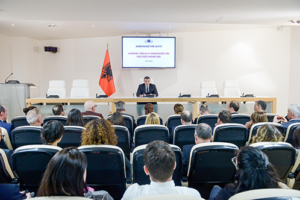 The governor said that low interest rates have supported the growth of private consumption and investment through the promotion of lending and through the reduction of the existing debt service cost. “Clearly, for the exchange rate effect, the total loan portfolio recorded an increase annual average of 5.8% in January and February. This expansion continues to be largely driven by the growth of ALL credit, whose portfolio recorded an average annual growth of 7.2% during the period, while the foreign currency loan portfolio increased by 4.7%. In parallel with it, easing monetary policy has also helped reduce non-performing loans through stimulating demand and encouraging credit restructuring. This indicator continued to remain at levels similar to the end of 2017,

The Supervisory Council said he considers that the positive momentum of the economic cycle should be used in order to intensify structural reforms, which should further push the economic growth pace and improve its resistance to shocks.

“In particular, these reforms should aim at improving the business climate, increasing efficiency and competitiveness, and expanding the country’s production potential,” Sejko concluded.