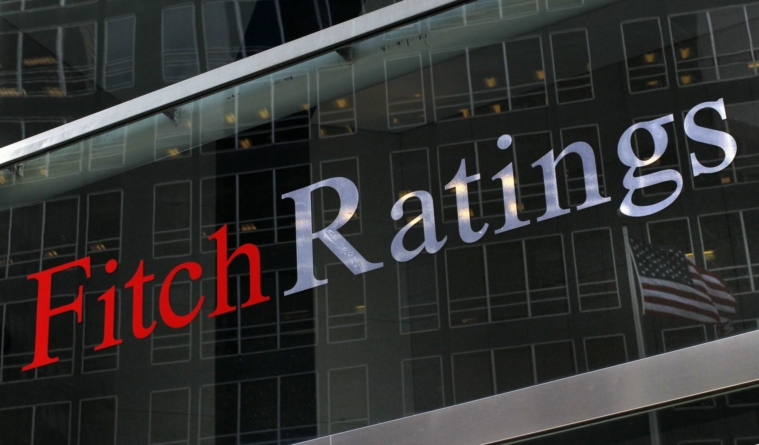 The Albanian economy is performing better than before. This was confirmed by the latest report published by BMI Research, part of the international rating group, FITCH.

According to this report, the Albanian economy continues to benefit from a better than expected external environment and that “our growth projections for 2017 have improved”.

BMI Research says that Albania’s long-term growth perspective will be backed by investments relating to the construction of the pipeline.

“Inflationist environment will enable authorities to apply a free monetary policy, as we expect the growth of prices to be below the 3.0% target of the Bank of Albania in the next 18 months”, the report says.

The report also mentions the problems concerning drug trafficking and reform in justice, but also the fact that in 2016, Albania’s public debt was 72.4%, as one of the biggest ones in the region.

“A poor fiscal performance, a poor political will for consolidation or a weaker economic growth could harm investors’ confidence and increase cost of borrowing”, BMI warns.