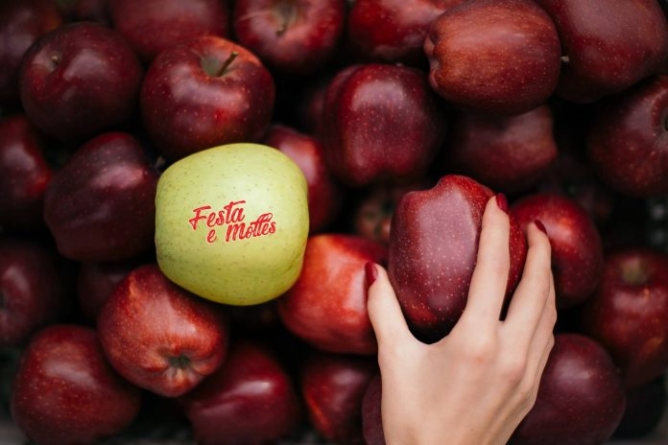 In the village of Dvoran, in Korça, is organized an apple feast, a traditional activity that promotes the long tradition of the Korça region in the production of apples.

Korça County is one of the largest apple producers in the country, so promotion of this product through local holidays is thought by local authorities as a way to increase the tourist interest.

For the third year in a row, Dvoran village in Korça receives numerous visitors within this local festival.

Organizing this event includes, among other things, a fair where all farmers advertise apples as well as other culinary products such as wine, marmalade, liko, sauce, apple cakes etc.

Also, apple collecting in various farms in areas that are distinguished for apple production, creates a fun opportunity for local and foreign tourists, as well as enlivens life in administrative units that merge with Korça.
News Source: ATA