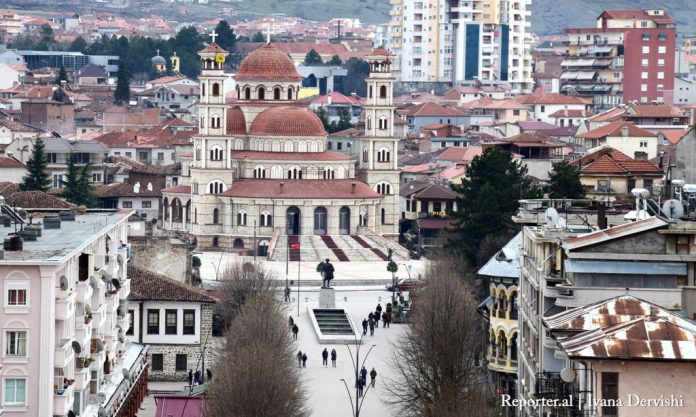 Korça region heads the list as the region with the smallest number of informal constructions in relation to its population.

ALUIZNI General Director announced that 4876 legalization permits were issued in this district since the beginning of the process, out of which 4034 were granted only during 2013-2018 in Korça.

Meanwhile, the January-August period marks the record highest record of this process, as during this time 1126 legalization permits were issued.

ALUIZNI has also made public the 5-year balance sheet for the district of Berat, where it results that during this period 2644 objects were legalized.

From the published statistics, in 2017 807 objects were legalized in this district, which coincides with the year with the highest number of legalizations.

Whereas, during the eight-month period of this year in Berat, 660 legalization of informal objects were performed.