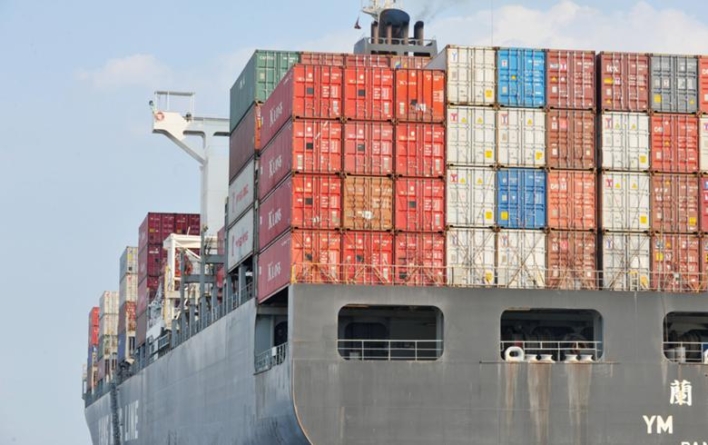 Exports rose 24% on the year to 23 billion leks in the January, while imports increased 27% to 45 billion leks, INSTAT said in a statement.

Italy remained Albania’s main trading partner in the in January, absorbing Albanian exports of 11.7 billion leks and providing imports to the country of 10.2 billion leks. Other major importers into Albania were China, Turkey and Greece.