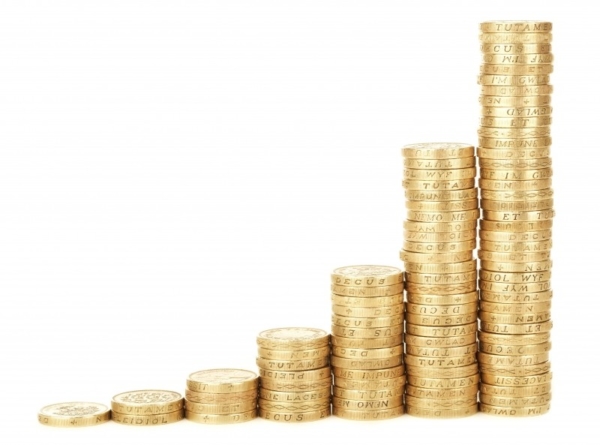 Albania’s economy is growing steadily and although it needs to be more competitive in the global market. These are some of the conclusions the Standard and Poor’s has come up with in their latest report about Albania’s current economic performance.

Albania is again ranked with B+ points and the agency declares that the political tensions the country faced in the first half of this year, have not had an impact in country’s economic stability.

An approximately same ranking has been given also by Moody’s. The report by Moody’s says the country is expected to experience a 3.6% economic growth during this year, evaluated with B1 points. Moody’s sees unexpected climate conditions and other unpredictable situations as threatening to country’s economic performance in the coming months.

However, Standard and Poor’s report is more optimistic, saying the country will experience a 3.8% economic growth until the end of 2017. Huge energy projects will have a positive impact in the economic growth, says the report. The fair elections held in June and the justice reform will encourage the political class to undertake and implement important reforms in the coming years.