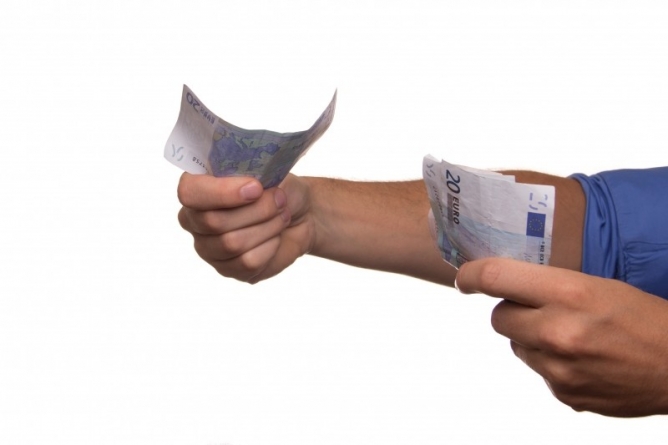 Most of the 3 year old nonperforming loans have been erased from banks by their balance sheets and they are reaching deals with debtors for receiving only some of the loaned money. Another scheme that is being used by banks is the restructuring process. Banks have agreed to lower the interest rates of nonperforming loans and to postpone the deadline for loan repayments.

Once a major problem for most of private banks, nonperforming loans are at their lowest levels in the last 6 years. Bank of Albania has played an important role in this regard, by creating policies and regulatory schemes for banks.