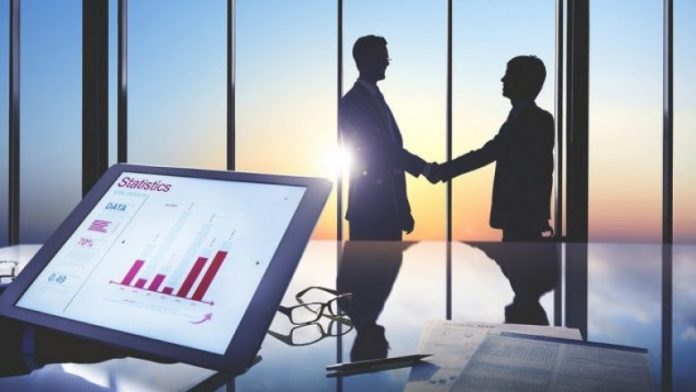 Minister of Finance and Economy Arben Ahmetaj said IDEA program will provide support to young entrepreneurs aged 19-34, responding best to the challenges the Albanian government has for employment and engagement of young people in the labor market.

Present at the launch of the project “IDEA – Entrepreneurship Support Scheme”, which took place in Tirana on Thursday, with the participation of representatives of the German program in our country GIZ as well as of the line actors, Minister Ahmetaj emphasized that, over the years, the enterprises have been financially supported by the government, but this support from the German government is an added value for business and entrepreneurship contribution to the country’s economy.

“Over the last 30 years, Germany has supported Albania with more than 1 billion euros, and in this way indirect support is also achieved. Ahmetaj praised the role of KfW and GIZ as two very active partner institutions in the coordination of foreign aid for our country, taking, as he said, the role of the main donor in the development of many important sectors in economy as in; energy, water infrastructure, vocational education, support to rural and urban areas, tourism development, SME promotion and support of farmers’ activity in meeting EU standards for their products, “the minister said.