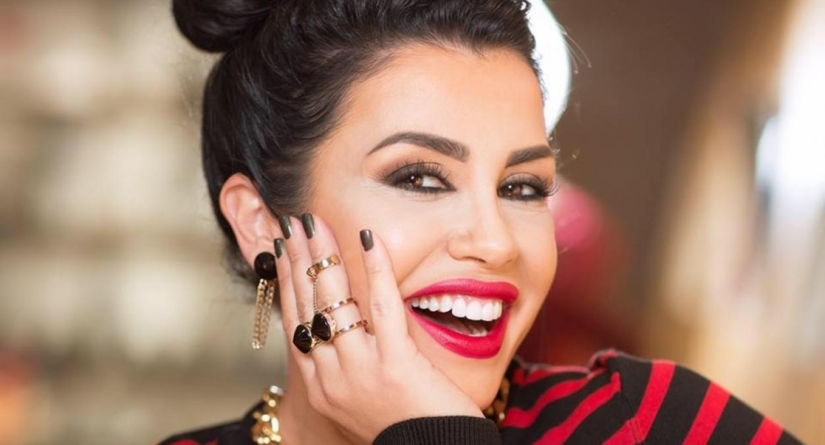 In the final of Festivali i Këngës, the Albanian national selection, Jonida Maliqi left the competition behind her. Jonida’s win automatically makes her the country’s representative for the 2019 Eurovision Song Contest in Tel Aviv. Albania is, once again, the first country to present both artist and song for the Eurovision Song Contest.

Jonida Maliqi sung Ktheju tokës (Return to the land), a song with emigration as its main topic.
https://www.youtube.com/watch?v=g1zbNCSNH2Q
This year’s Festivali i Këngës started out with a group of 22 hopefuls. In the semi-final that took place on Friday 21 December, the group was reduced to 14 artists. At the Palace of Congresses in Tirana, Jonida left behind the thirteen other remaining acts: Imbro & Marko, Gjergj Leka, Elton Deda, Eranda Libohova, Eliza Hoxha, Orgesa Zaimi, Bojken Lako, Soni Malaj, Artemisa & Febi, Dilan Reka, Alar Band, Lidia Lufi and Klint Çollaku.
After all the votes were cast, this was the final outcome: