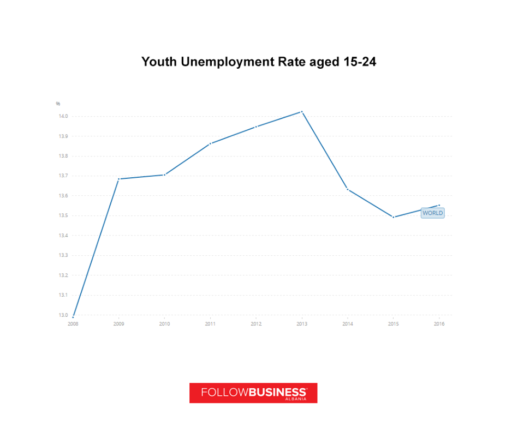 Employment growth represents one of the main macroeconomic indicator requirement for Albania as enlargement country with candidate status to join EU. As undermined by Eurostat data labor market is described by low labor participation, low employment rates, and inadequate skills. Last quarter suggested that the Activity Rate (the percentage of active persons in relation to the comparable total population) in the EU-28 for persons aged 20–64was 77.1 %, meanwhile in Albania, Serbia and Macedonia was nearly 50% for women and 68.5% for men in Albania. 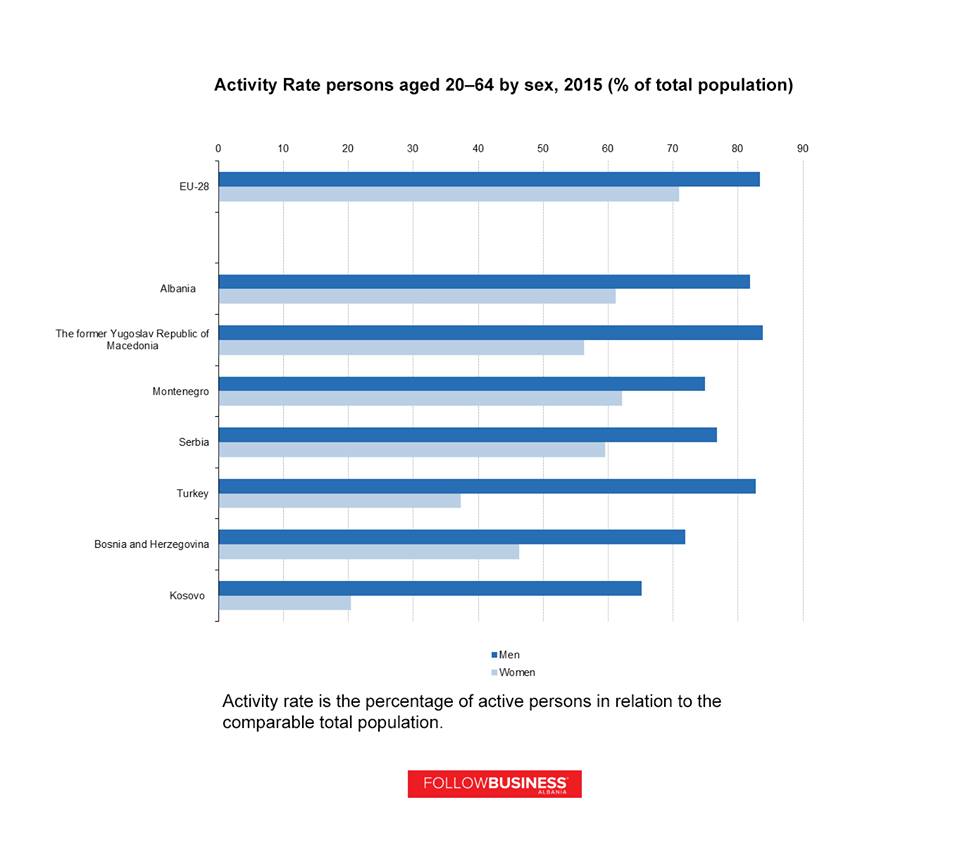 According to EU 2020 goal the Employment Rate (the percentage of employed persons in relation to the comparable total population) should reach 75% for the above mentioned group age. In Albania Unemployment Rate (the number of people unemployed as a percentage of the labor force) increased to 17.7 % in the last quarter, compared with 16.4 % and 13.7 % in the previous quarters. Embodiment of skills for jobs is considered vague which creates further constraints.

According to “Enterprise Survey” Albania represents the largest share with 36% of firms reporting that the workforce does not possess the skills they require, highlighting a potentially important skills mismatch in the country. According to CPF (Country Partnership Framework for Albania 2015-2019) most important goal is to reach long term employment rate to foster labor supply and create more formal jobs with right education assessments so even households would be able to generate labor market income.