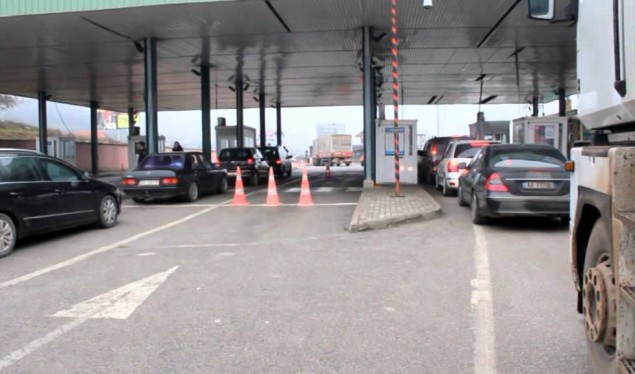 Customs clearances of Morina (Albania) and Vernice (Kosovo) could founction as a one customs clearance, but no official date has been announced yet. In an attempt to foster economic relations between the two countries, Albania and Kosovo are continuously eliminating border bureaucracies for merchandises and transportation processes. The proposal for the  Morina and Vernice border customs comes from a joint decision by the Albanian Chamber of Commerce and Industry and Kosovo’s Chamber of Economy.

These two institutions propose the two countries’ custom clearances should use a dedicated road lane for transportation vehicles from Albania and Kosovo. The vehicles will not have to undergo a detailed custom control, a joint authority will issue authorizations where vehicles will declare the merchandise they are transporting.

Such a move would significantly reduce custom bureaucracies and ease the transportation process between the two countries. Representatives from the two Chambers of Commerce communicated this decision in a joint press conference, and appealed the two countries’ Ministers of Finances to show support for this process and reduce custom taxes.