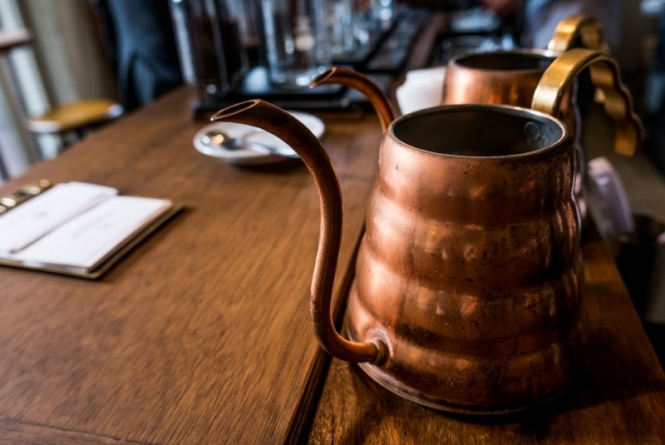 An estimated amount of 17.5 million tons of copper reserves are found in the territory of Albania, said the Ministry of Energy and Industry in an official report. The government has invited investors to consider the possibility of investing in the exploitation of copper reserves in the north, and in Elbasan and Korca cities as well.

Priority will be given to investors that will develop every stage of copper’s processing from the management of mining processes to the final product.

Currently, the industry’s main actor is Ber Alb company which exploits copper reserves in Munella and Lak Roshi mining facilities. The copper is enriched in the Fushe Arrez Factory.