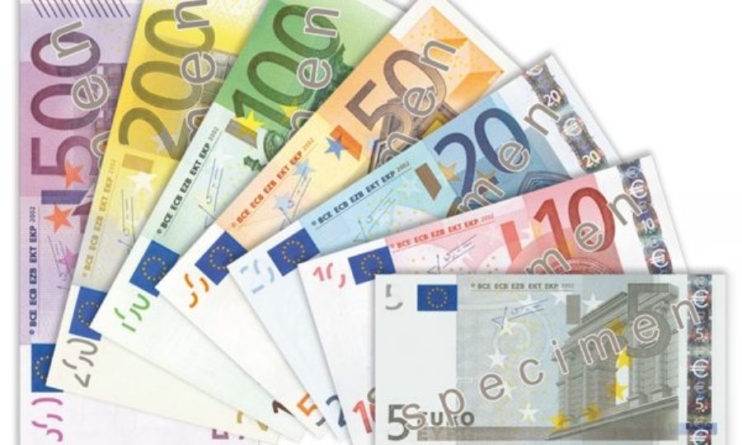 Only interest rates on loans in euro register an increase

General Directorate of Taxation has identified a growing number of applications that businesses make to unregister or suspend their activity. This institution also says that this phenomenon has mainly been identified among businesses which have been penalized for different tax violations, but also by businesses which enter the Value Added Tax scheme for the first time. As far as this situation is concerned, tax administration appeals that if the investigations show that the tax payer who continues his activity in the same premises, has family relations with the tax payer who has applied for the activity to be shut down, he will face administrative measures.

Around 50% more businesses were shut down this year