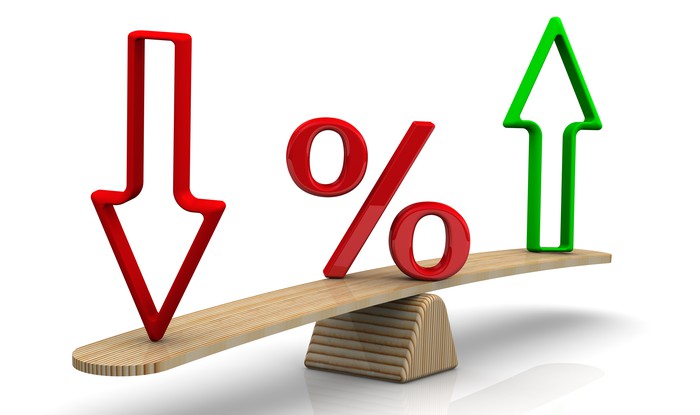 Albania’s central bank held its benchmark interest rate at a record-low 1 percent on Wednesday and said it would continue to use stimulus tailored to the economy’s needs.

Sejko told a news conference that “monetary policy will keep being stimulative” but that “the intensity of the stimulus will be adapted to the speed and stability” of the economy.

The fall in inflation reflected temporary supply shocks and the impact of a strong lek currency, Sejko added.

Large capital inflows, including the conversion of commercial banks’ capital into lek, caused the currency to strengthen by more than 8 percent against the euro in 2018.

Sejko predicted that situation would persist in the first half of 2019, but “will wane in the ensuing period”.

He said the central bank expects Albania’s economy will continue to grow over the next three years. The International Monetary Fund is forecasting growth of 4.2 percent, 3.7 percent and 3.9 percent in 2018, 2019 and 2020.

Sejko said the expansion of aggregate demand would lead to increased employment, higher wages and domestically-generated inflation, while a halt in exchange rate appreciation would reduce disinflationary pressures.

“In line with this scenario, inflation is expected to return to its target (of 3 percent) in the second half of 2020,” Sejko said. The IMF believes this will happen in 2021.