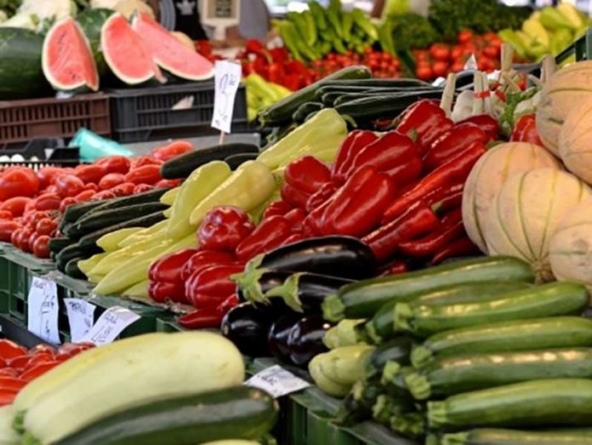 Data from the Institute of Statistics show that during 2018, fresh field and greenhouse production amounted to 1 million and 166 thousand tons, with a growth of 1.25% more output compared to 2017.

Compared over the years, it turns out that the level of domestic agricultural production has come to growing progressively year on year, dominating the growth of greenhouse production.

The financial support that the government has been addressing for boosting domestic agricultural production is pushing farmers to increase their investments in greenhouses, thus securing abundant production every year.

According to INSTAT in 2014, Albania produced 950,000 tons of vegetables and gradually exceeded the level of over 1.1 million tons.