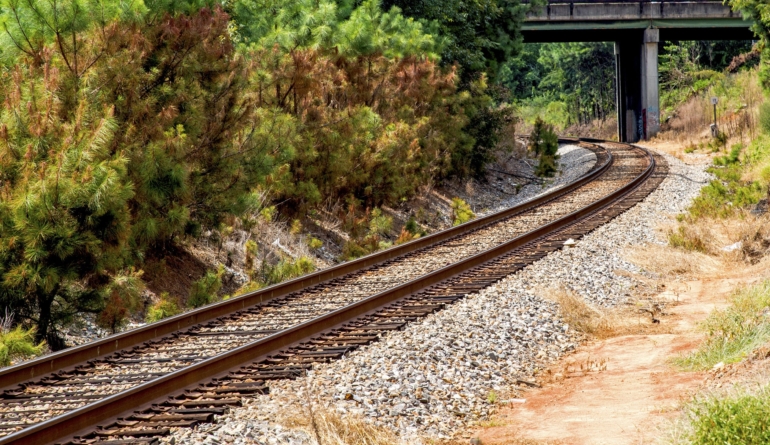 The European Union has given Albania a grant of 35.4 million euros ($42 million) to help it build a railway worth 90.45 million euros from the capital Tirana to the port of Durres and to the airport.

Infrastructure Minister Damian Gjiknuri and the European Commission’s director general for enlargement, Christian Danielsson, said signing the accord on Wednesday – on Europe Day – showed that the EU cared for aspiring members like Albania.

The railway network in Albania, one of Europe’s poorest countries, is in bad shape, and in some areas trains often crash into cars and pedestrians.

In the mid-2000s the former Socialist government signed a contract with General Electric (GE) to build the same line, but the incoming Democratic Party government walked out of the deal and was later forced to pay damages to GE.

The European Bank for Reconstruction and Development (EBRD) will lend Albania 36.8 million euros, while the Albanian government will provide the remaining 16 million euros. The EU grant came from its Western Balkans Infrastructure Fund.

Albania has called for bids by May 31 to rehabilitate the Tirana-Durres line and build a new one to the nearby Rinas airport. Gjiknuri said it would take 22 minutes to Durres and 12 minutes to the airport once the rail line is built.

A candidate to join the European Union, Albania will know by the end of June whether EU member countries will approve a recommendation by the European Commission to start entry talks with Albania.
News Source: Reuters