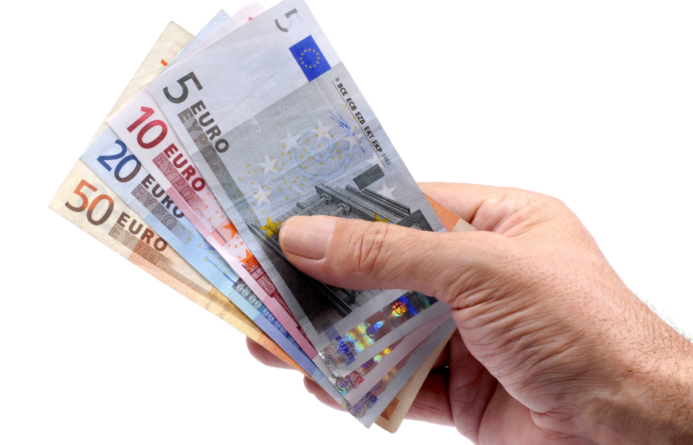 Albania’s central bank said on Wednesday it wants to reduce the use of the euro in its financial system by 10 percent over the next three to five years to make the country’s own monetary policy more effective.

Governor Gent Sejko said now was a good time to act, and cited the problems faced in Poland and Hungary, where families and businesses borrowed heavily in Swiss francs only to see their repayments jump when the Swiss franc surged 20 percent after the central bank scrapped its cap on the currency.

“We aim by gradual measures spread over three to five years to do away with an unnecessary part of the euroisation, which is 10 percent more than the right size,” Sejko told reporters.

The bank announced increases in reserve ratios for foreign-currency assets, making it more attractive to hold assets in the local lek currency.

“We are doing this not to fight the euro but to stimulate the increase of our lek currency in the economy, and this is mainly done to boost the flexibility and influence of monetary policy and consolidate financial stability,” he said.

He said Albania’s bad loan problem was also due to lots of customers borrowing in euros and then being unable to repay their debts when the local lek currency took a hit from the 2008 financial crisis.

Albania has taken steps to reduce the balance of its unpaid loans, which at their peak accounted for 25 percent of all outstanding debt, to 13.2 percent.

Since abandoning communism 25 years ago, European Union membership candidate Albania has allowed the use of foreign currencies and adopted a free-floating exchange rate. About two-thirds of its total foreign trade is carried out with EU countries.

The exchange rate has broadly been stable except for bouts of weakness in 1997 and 2008.

It will also ask banks to increase the reserve requirement for liquid assets held in euros to 20 percent from 15 percent.

Banks will also be required to offer borrowers alternative loans in lek and to explain to them how changes in the exchange rate could affect their payments and also mitigate this risk in mutually accepted contracts.