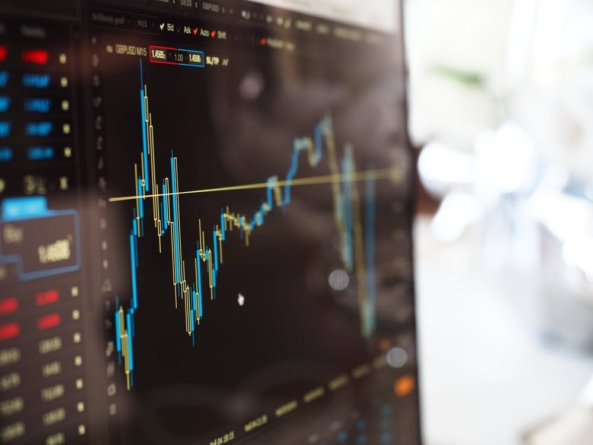 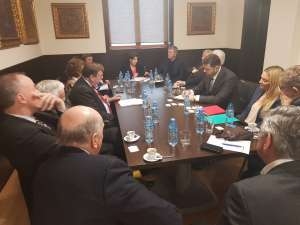 A British Parliamentary delegation of members of Albania-Great Britain Friendship Group, who are visiting Tirana this week, on Wednesday held a meeting at Tirana Chamber of Commerce and Industry to learn more about the business climate in Albania and sectors offering investment potential.

The Head of the Chamber of Commerce and Industry, Nikolin Jaka, listed some of the potential sectors such as energy, mineral industry, tourism, infrastructure or manufacturing.

Tirana Chamber of Commerce and Industry said in a press release that the head of the British Parliamentary delegation required information on doing business climate in Albania, main challenges facing domestic and foreign entrepreneurs in regards with issues like the credibility of the rule of law and the judicial system, the property law as well as the country’s fiscal policies.

The Head of Tirana Commerce Chamber, Nikolin Jaka emphasized that Albania’s law on foreign investment is one of the best legislation pieces in the region as it favours and protects status of the foreign direct investments in our country.

The British delegation members also sought to know more about fiscal tariffs or sectors such as agriculture.

The two sides expressed readiness to deepen economic and trade cooperation through the increase of the level of trade exchanges between the two countries.