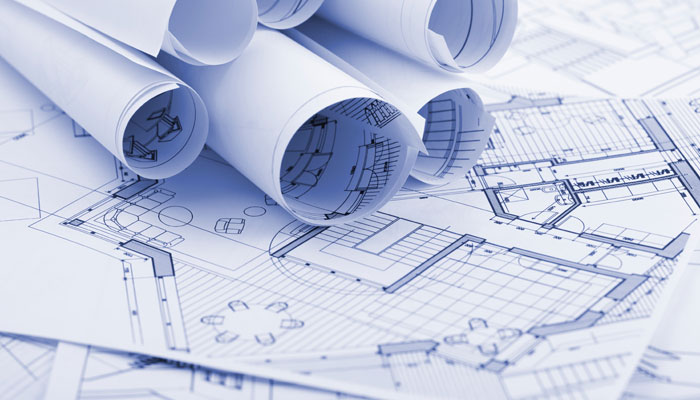 ADFD now shared a special relationship with the Albanian government, according to Mohammad Saif Al Suwaidi, Director-General of the fund, who welcomed a high-level delegation from Albania led by Erion Veliaj, Mayor of Tirana, to explore potential areas of cooperation.

Al Suwaidi said, “The visit of the Albanian delegation marks an important step in bolstering cooperation between the UAE and Albania, especially with regard to development opportunities and assistance. Over the last seven years, ADFD’s special relations with the Albanian government hade advanced steadily, with the fund financing three strategic projects in Albania valued at Dh424 million.”

Besides helping the Albanian government achieve its development goals, these projects have directly benefited large segments of the population through creating job opportunities and stimulating various economic sectors.

Mayor Veliaj praised the UAE’s development efforts and ADFD’s achievements in financing infrastructure projects that support economic and social development in various developing countries. He pointed out that the fund’s projects in Tirana had contributed to the improvement of infrastructure facilities that had in turn boosted commercial activities and led to resurgence in the tourism sector.

In October 2017, a technical delegation from ADFD visited Albania to review the status of three of the assisted ventures — the Tirana River Rehabilitation project, Tirana River Northern Boulevard project, as well as the Tirana-Elbasan Road project.

The fund allocated a Dh103 million concessionary loan for the Tirana River Rehabilitation project in 2013. More than 70 per cent of the river rehabilitation works are now complete and the project is slated for handover. Revitalising the bed of the Tirana River, its shores and the surrounding areas will greatly enhance the environmental and living conditions in the area.

ADFD’s second project in Albania — the Tirana River Northern Boulevard project — was funded with a Dh137 million concessionary loan in 2013. Works include a two-storey underground car park with 333 parking spaces, equipped with an electric vehicle charging station. This project focuses on developing the infrastructure surrounding the Tirana River’s Northern Boulevard with the aim of attracting investments, tourists and trade.

The Tirana-Elbasan Road project is funded by the ADFD via an Dh184 million concessionary loan. The works include the construction of a 28.2-metre-wide, 27-kilometre-long highway with a 2.2-kilometre-long two-lane tunnel. Once complete, the tunnel will ensure the smooth flow of traffic between the Albanian capital Tirana and the country’s third-largest city of Elbasan.