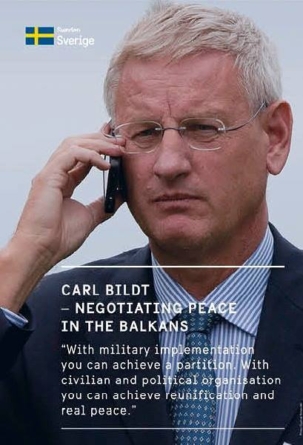 Carl Bildt is former Swedish Prime Minister and Minister for Foreign Affairs. This week, Bildt visited Albania and Kosovo in his capacity as Co-chair of the Board of European Council of Foreign Relations (ECFR). He will meet with political representatives and civil. On Wednesday 21 February (16:00), Bildt participated in a panel discussion at the University of Tirana. He discussed the Western Balkans‘ EU-perspective. The Balkans future seems promising according to him. 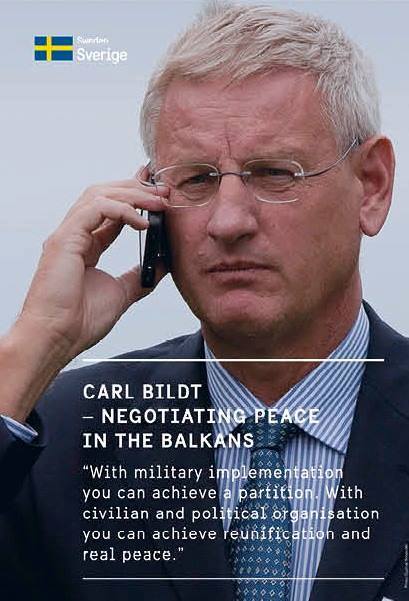 News/Photos: Embassy of Sweden in Albania