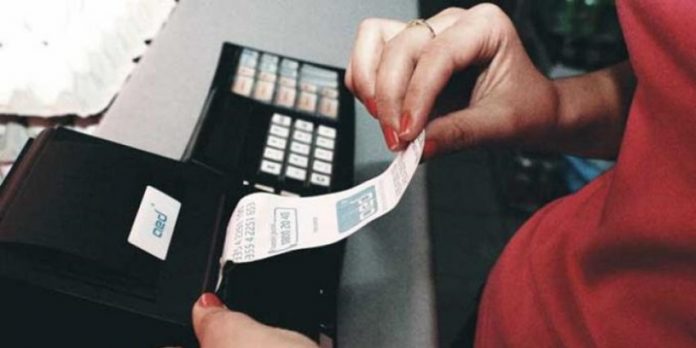 The General Director of Taxation, Vasilika Vjero, announced today that it reaches 90 million lekë value of violations by taxpayers for this period of 2018.

Attending the meeting with representatives of the institutions directly involved in the tourism season, Vjero said that tax officials have inspected and visited over 600 taxpayers, 40% of whom have resulted in violations, which consist in not registering to competent bodies, non-declaration of employees, failure to issue tax invoices for the products they trade.

During her speech, Vjero emphasized the engagement of the tax administration, the continuation of inspections and checks on the correct application of tax law by tax subjects.

While appealing to all taxpayers to report any abusive case they face in any direction. “Every employee denounces when they do not pay,” she said.