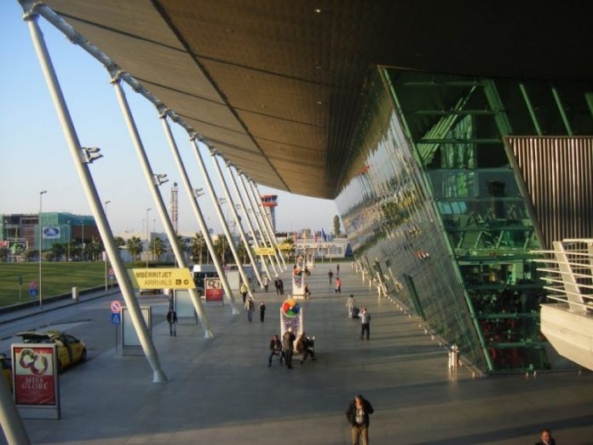 During the first 10 months of 2018, compared to the same period of 2017, about 300 thousand more passengers flown from Mother Teresa Airport. The figure comes from the Ministry of Infrastructure and Energy data, which published the figures of passengers traveling from “Mother Teresa” airport by comparing 2017 with 2018.