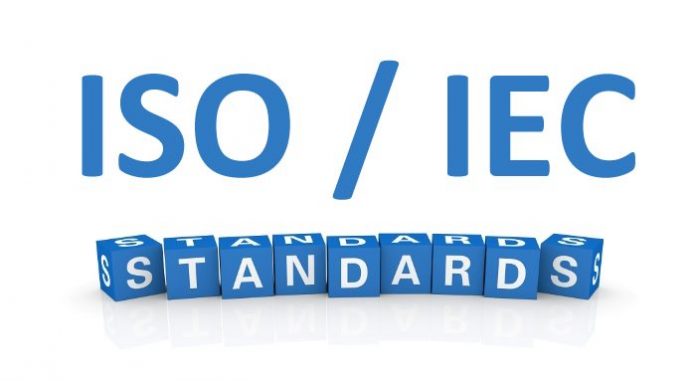 25,395 European Union standards are already being implemented in Albania. The General Directorate of Standardization says that year after year has increased the number of adopting international standards by replacing the Albanian ones with indicators and contemporary parameters that improve the competitive environment and increase the profit from Made in Albania products.