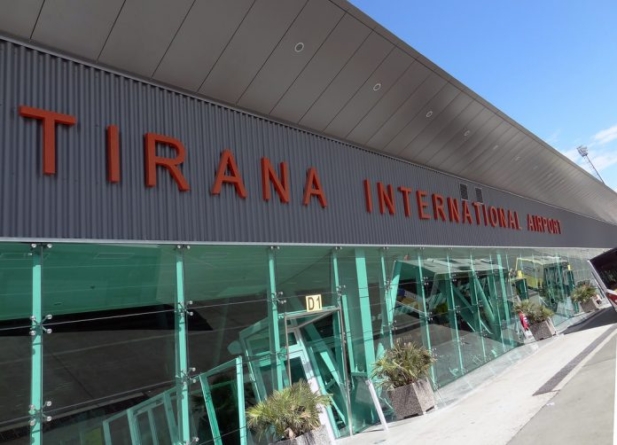 The number of passengers traveling by air in the first quarter of this year is 560,868, up 10.4% compared to the same period a year earlier.

According to the Institute of Statistics (INSTAT), for this period passenger transport is 78.1% of total transport.

In the first quarter of this year, 5,424 flights were carried out, increasing by 6.3% compared to the same period a year earlier.

According to statistics, air transported 523 tons of goods, increasing 1.6%, compared to the same period 2017.

The government has begun negotiations with a Turkish company to build an airport in Vlora, while Kukes Airport is expected to commence operation.

At present, there are 19 airline companies operating in Tirana Airport, which for the first three months of this year carry over five thousand flights.