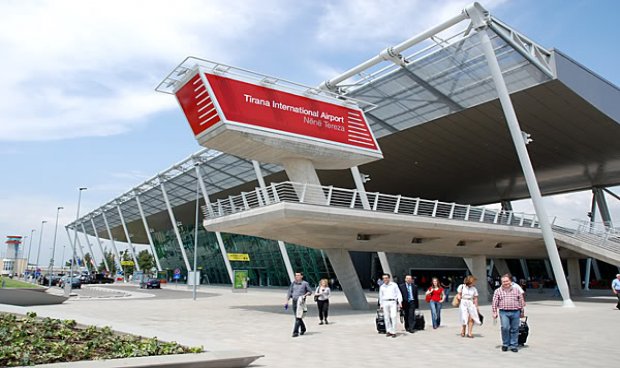 1.4 million citizens traveled from Tirana International Airport in the first half of the year, up 11.1% year-on-year.

INSTAT reports that the tourist season increased the flow of passengers and goods in the air transport, which is increasing for the third year in a row.

According to official statistics in June 2019, passenger air transport accounts for 66.7% of total transport.